watch the music video below

A new album with a new sound…

Recorded by SATURATING analog tape running 3x normal speed, capturing performances at the time of inspiration… After more than a year of isolation in his cabin, away from the music world and social media, observing Nature…a lightness came… from these questions asked in humility…an album emerged with the confidence of a flower…

Can we live as a bird of the air? Or lily of the field?

The result…a “lightness” came… as a bird of the air…

“If I try to impress others, normally I don’t… The alternative is just to “be what you are”… This is liberation! And to PLAY for the love of it!”

A concept album about human frustrations & dilemmas – love, time, money, relationships, spirituality, loss, lack, longing, loneliness and being wronged… I dedicated myself to art and beauty…and the pursuit of truth… I drifted into states where I could not function well in the world… 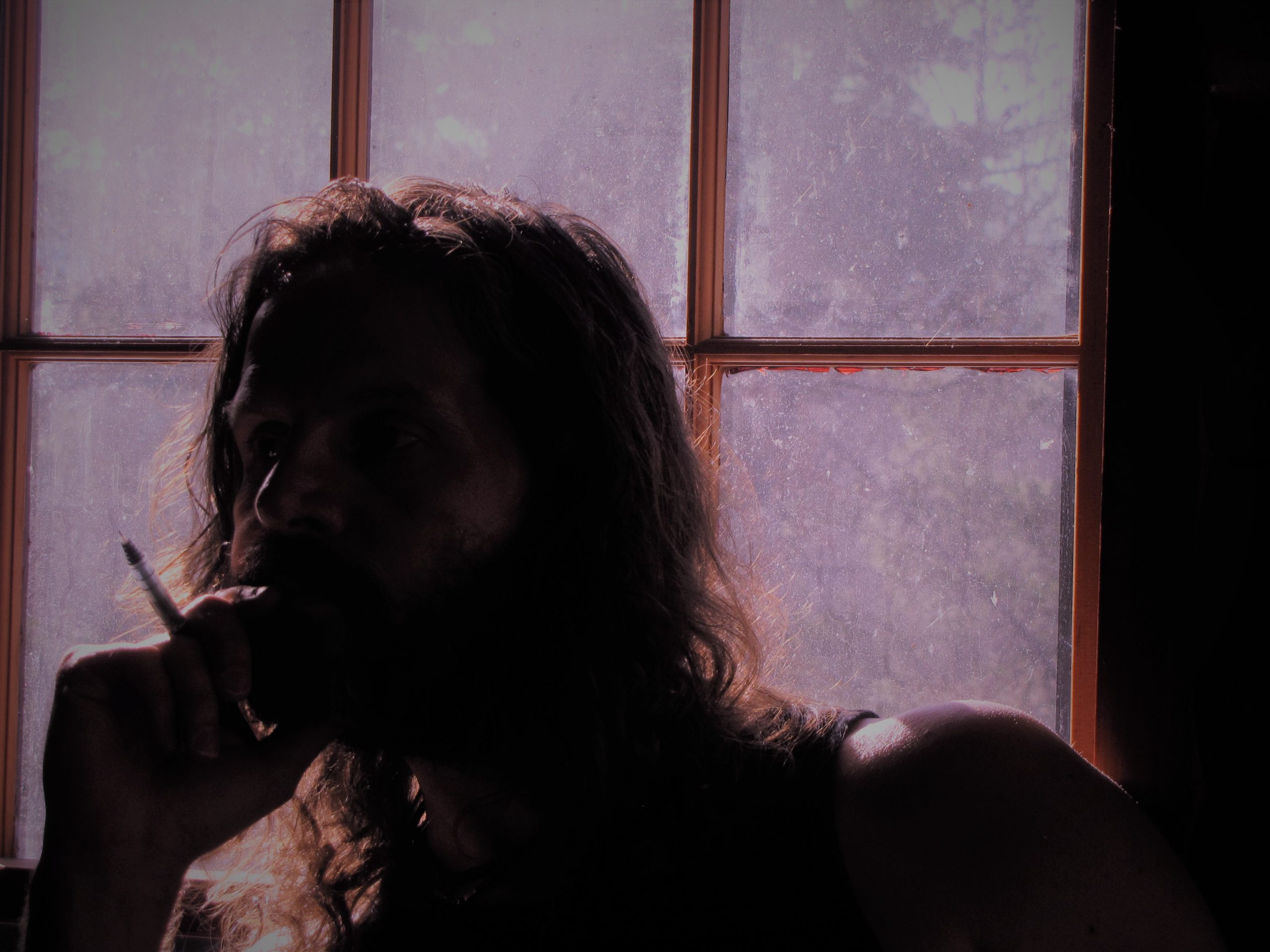 “From the cover art to the lyrics and relaxing vocals, this album is one of the most calming pieces of art ever created”

“Music needs more Andrew Reeds. Heck, the world could use more of him… thousands of people are connecting with Reed’s music because it’s serving a special purpose. It’s providing a little bit of light in a world that can seem very dark”

“I can’t stop listening to it…100% damn good music. It could at times feel like….I took a step back in time to Woodstock… Such an amazing expression of musical art”

We recorded an album that was so sonically different, it would cause a listener to sit up… We tore up the rule book….went retro 80s rock and used so much reverb, there was a reverb shortage around the world…” I played all the instruments except drums…played by the Amazing Wayne Redden.

if all the world were right